We Are Located in Dallas, TX 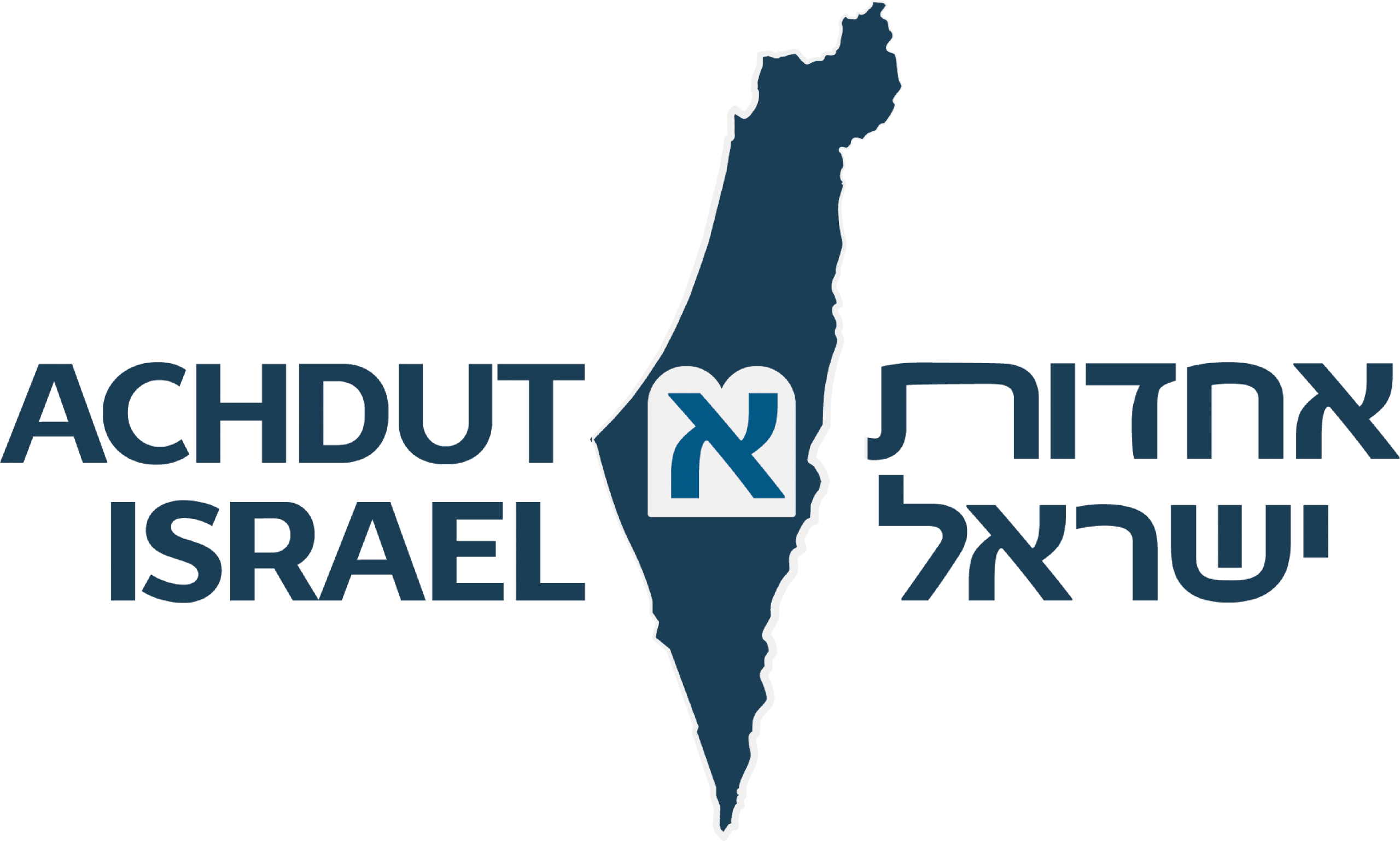 Rabbi Binyamin Emanuel Terenyo was born in Beer Sheva on 16 Cheshav 5736 (October 20, 1975) to his two amazing parents, Rabbi Chaim (Shlita) and his dear mother Rachel (Shlita). Early on, at age 2, he moved with his family to Netivot and was raised closely to the holy Baba Salli. In the years 1977 – 1985, he moved with his family to Bnei Brak and studied at the Talmud Torah ‘Ateret Tzvi’. In 1985, he continued his studies in Jerusalem at the Talmud Torah ‘Knesset Yehuda’. He then studied his High School years at the yeshiva’s ‘Ateret HaTorah’ in Givat Shaul and ‘Ner Shmuel’ in Har Nof. From there he continued to ‘Nachalat Moshe’, ‘Kol HaTorah’, and ‘Be’er HaTorah’. After, he served in the IDF for a year in the department A”A 217 Machane Luz. In the year 1998, he worked at Keren HaChinuch HaTorani as the main secretary for the Beit Din Beit Yosef lead by Rabbi Moshe Yosef (Shlita). In the year 2000, he married his beloved wife, Rachel Chasid, who at the time was a staff member at the school “Orot” in Jerusalem. After marriage, Rabbi Terenyo studied at the kolel ‘Midrash HaSfaradi’ by Rabbi Shlomo Katzin (Shlita) and finished his training as a Rabbi. In the year 2001, Rabbi Terenyo was sent with his wife, Rachel, to Dallas, Texas to lead the community ‘Young Israel’ alongside continued Torah learning at the kolel. In 2003, with the guidance of Hashem, Rabbi Terenyo founded the organization Achdut Israel which he closely and whole-heartedly assists to this very day.